I allow myself to address you in order to present you the Baroque Orchestra of Barcelona. This training in full swing aims to share with the public the music of the 17th and 18th centuries in a current and attractive format, focusing on fluidity, dynamism and the need to discover a very varied repertoire, full of diversity, subtleties in different styles. 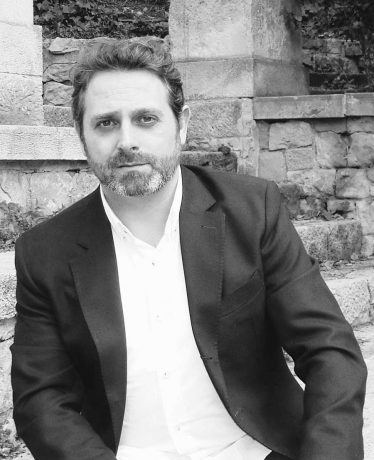 Among the members of our orchestra are high-level musicians who, after having trained in the interpretation of early music in the best conservatories in Europe with prestigious professors, have decided to become part of to involve enthusiastically in this musical project based in Barcelona.

Gilles Colliard, musical director of the project, prestigious violinist, conductor and composer of international fame, is a person who communicates admirably with the public and who surprises by his virtuosity.

A great complicity unites the orchestra to its musical director.

We would like to share with you our project,
That’s why we would like to introduce you to our orchestra in order to create a cultural project with you and share our music with you.

A soloist, composer, conductor and teacher, Gilles Colliard is a complete musician.

Born in Geneva in 1967, Gilles Colliard studied the violin at the “Conservatoire Supérieur de Musique”, where he was awarded first prize for virtuosity in Jean-Pierre Wallez’ class before moving on to improve his technique with Tibor Varga. 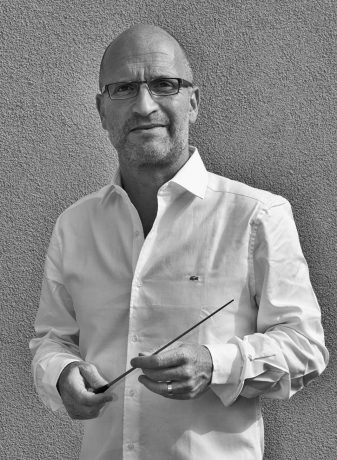 From the age of 15 he performed worldwide as a soloist and chamber musician.
He played concertos by Mozart, Bruch, Brahms, Tchaikovsky, Dvorak, Beethoven, Paganini, Bartok and Mendelssohn with the Orchestre de la Suisse Romande, the London Soloist Chamber Orchestra, the Bohemian Philharmonic Orchestra, the North Carolina Festival Orchestra and the Budapest Concentus Hungaricus at the Victoria Hall in Geneva, the Queen Elizabeth Hall in London, the Moscow Conservatory, the Frederic Chopin Academy in Warsaw, etc.).

At an early age, his love of baroque music led him to study the repertoire in depth using period instruments. He founded the Amarcordes Ensemble with the harpsichordist Michel Kiener and performed with Gustav Leonhardt while continuing to add to his expertise with Marie Leonhardt.

At the same time he composed his first works, which were soon recorded on a disc financed by the Government and the Canton of Geneva.

END_OF_DOCUMENT_TOKEN_TO_BE_REPLACED 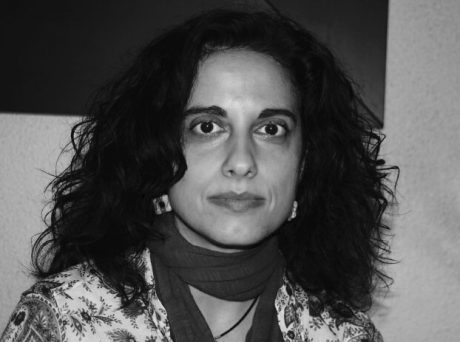