The Baroque Orchestra of Barcelona was created in 2010 with the desire to diffuse and exhume the music of the 17th and 18th centuries.

Composed by musicians mostly in Catalonia and specialized in the interpretation of baroque music on period instruments, the Baroque Orchestra of Barcelona offers a very wide repertoire. From Monteverdi to Carl Philip Emanuel Bach, from instrumental suites to grand masses.

Under the leadership of its musical director Gilles Colliard, invitations and projects are multiplying. 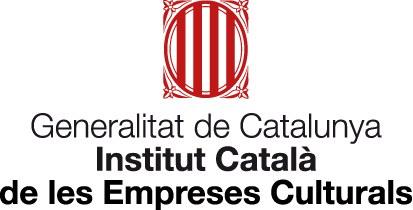 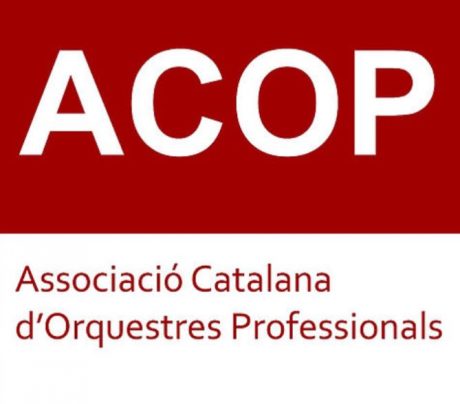